If you enjoy getting out in nature and doing some hiking or camping, then you might be curious as to which states are home to grizzly bears.

Cause you definitely want to prepare yourself in the event of coming upon one in the wild.

In the United States, there are just five states that the grizzly bears call home.

Grizzly bears live in the states of Alaska, Washington, Wyoming, Montana, and Idaho.

Though, the bears are only found in parts of the states of Idaho and Washington.

About The Grizzly Bear Population In North America

As you can see from the list of states above, grizzly bears tend to live in areas of the United States with a colder average temperature.

In all of North America (including the United States and Canada), the grizzly bear population is around 55,000 bears.

Of the grizzly bear population, an estimated 31,000 of those bears live in the state of Alaska.

With so many grizzlies living in Alaska, you may assume that Canada is also home to these bears.

In fact, an estimated 21,000 grizzly bears are found in Canada.

That means that Wyoming, Montana, Idaho, and Washington are home to only around 1,500 or so grizzly bears.

The Greater Yellowstone Ecosystem and northwest Montana are the only areas south of Canada that still have significant grizzly bear populations.

This means your likelihood of encountering a grizzly bear in the wild is much higher in Alaska and Canada than in the lower 48 states.

Did you know: In coastal Alaska and Eurasia, the grizzly bear is known as the brown bear.

Were you surprised to read above that North America is home to only around 55,000 grizzly bears?

As you might expect from those numbers, grizzly bears were listed in the lower 48 states as a threatened species in 1975, which means they are a protected species by the U.S. government.

Though grizzly bear populations are thriving in Alaska, where it is no longer listed as endangered, it is endangered in the rest of the U.S.

In the rest of the U.S. unsustainable levels of human-caused mortality, habitat loss, and significant habitat alteration are all contributing to a decline in the grizzly bear population.

As a result, there are some conservation efforts to recover grizzly bear eco systems so that they may thrive again.

The areas in the U.S. where this is happening are:

As of 2019, the National Park Service reported 728 estimated grizzly bears live in greater Yellowstone, which is slightly up from the 712 bears in Yellowstone in 2018.

The estimated Greater Yellowstone Ecosystem grizzly bear population increased from 136 in 1975 to a peak of 757 (estimated) in 2014.

All bears, including grizzly bears, are potentially dangerous and may attack humans if provoked.

This is why National Park regulations require that people stay at least 100 yards (91 m) from bears (unless safely in your car as a bear moves by) due to the potential for danger.

So, if you use common sense and practice safety measures when in areas that grizzly bears are known to inhabit, then there is a slim chance of being attached by one of these massive mammals.

To decrease your chances of running into a grizzly bear in their natural habit, stick to times they are not active.

Grizzly bears are active primarily at dawn, dusk, and night.

Interested in learning more about grizzly bears? Check out the facts below. 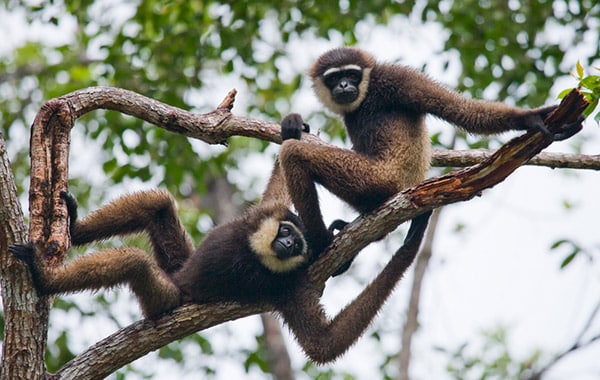 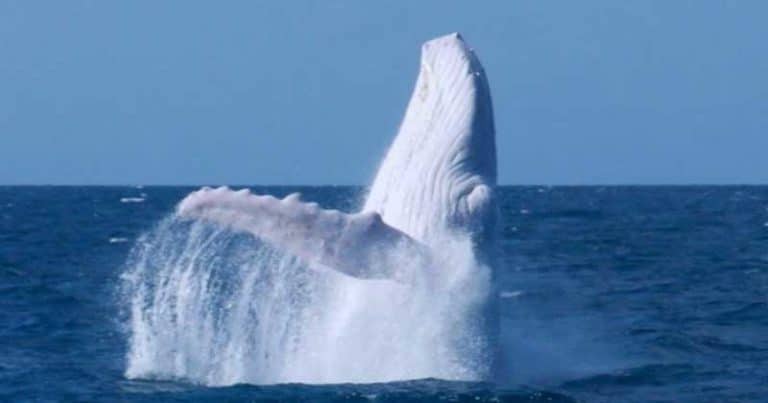 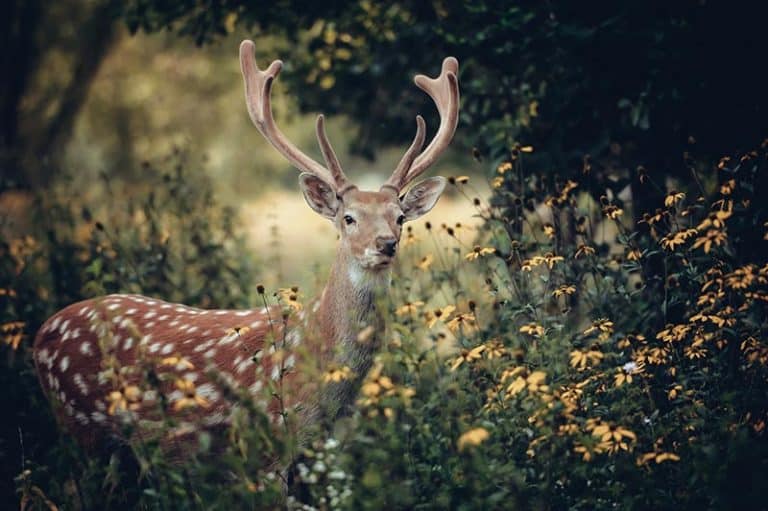 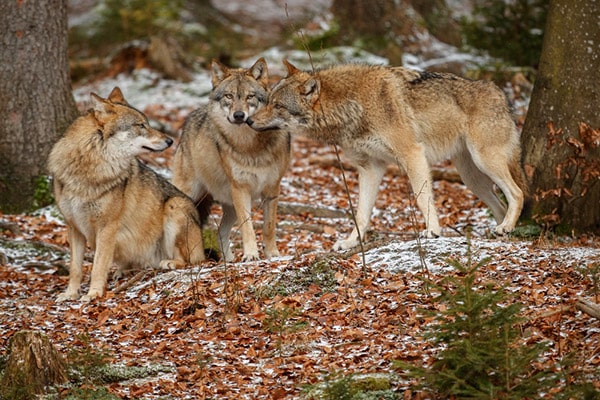 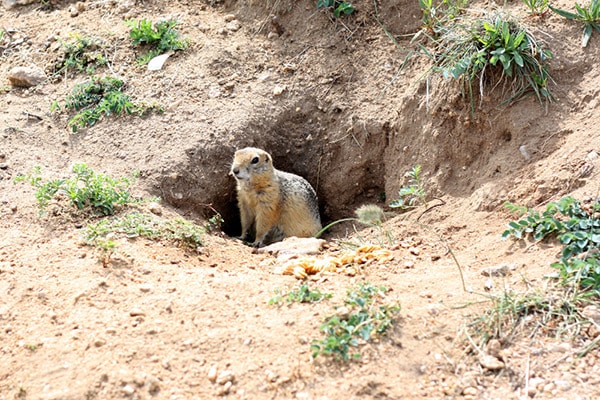 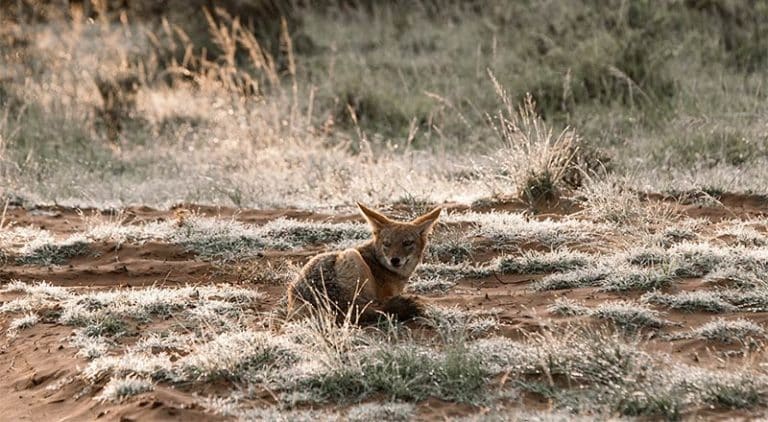